It is an exciting yet overwhelming time to be a computer vision researcher. Last Tuesday, I had the privilege to give the opening remarks at CVPR 2019 to an audience of 9277 attendees. As one of four program chairs, my job was to manage paper decision process with 132 area chairs, 2887 reviewers, and 14104 authors submitting 5160 papers, and to organize the program of 1296 posters and 288 talks. This was the largest computer vision conference in history, but there's another conference in just four months. So much is happening - who can keep up?

Computer vision is no longer just an academic pursuit. Billions of dollars are being spent on applications from smarter cameras to autonomous driving. Most professors are spending at least half their time in industry, and even freshly minted PhD students can reap salaries well into the six figures. But is it a bubble? How do we separate the breakthroughs ripe for commercialization from the hyped up proofs of concept?

First, let's very briefly review how we got here:

So, here is the dirty open secret of computer vision's success: it's memorization, not intelligence. Let's look at single view depth prediction as an example. I cut my teeth on this problem in 2005, proposing the first method to automatically create 3D models from outdoor images. The key was learning to "recognize" geometry by labeling pixels into ground, vertical, and support, and using perspective geometry rules to construct a simple model of scene geometry. It worked about 30% of the time.

3D from single view is a popular topic now, with ~35 papers at CVPR 2019 alone. There are methods to produce scene layout from panoramas, object meshes from an image, and depth maps from one view. However, as pointed out by our group and UCI in 2018, and researchers at Freiburg and Intel at CVPR 2019, many methods that seem to interpret geometry are actually just memorizing during learning and retrieving examples similar to the input to make predictions. Predicted 3D models may look good, but the methods don't generalize to novel shapes or scenes.

So let's consider two problems of great interest to construction:

In summary, if someone claims to have newly solved a hard recognition or prediction problem, ask yourself this question: Do they have enough data, just like the type that I care about, that their method could have memorized all the answers? This requires that (1) they have TONS of data; (2) they have spent millions on annotation, or have an automated way to get supervision (e.g. Matterport depth scanners); (3) the prediction problem is simple enough and your domain limited enough that it's likely to be covered by their data and labels. There's a reason for the multi-billion dollar image annotation industry, and, so far, there's no substitute for data. 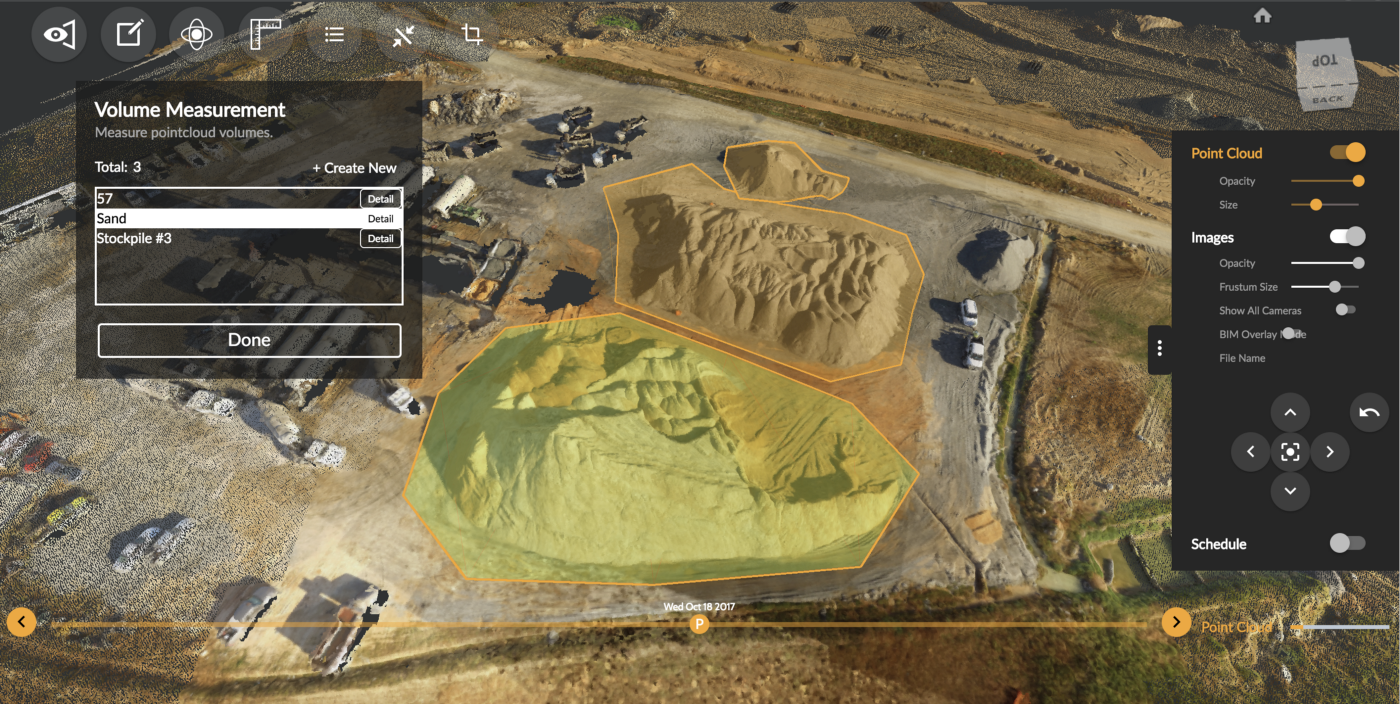 3D volumes should be measured in 3D

In most drone-based volumetric measurement tools, the user draws a 2D polygon in an... 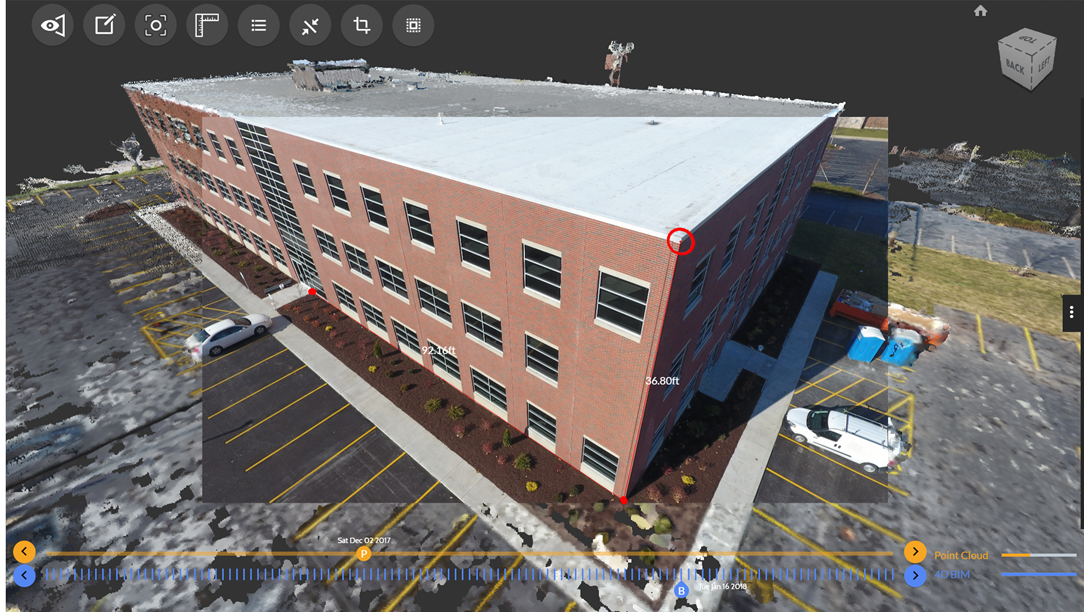 The accuracy of a 3D measurement depends both on the accuracy of the reconstructed model and the ability of the user to select the right points on that model. The...